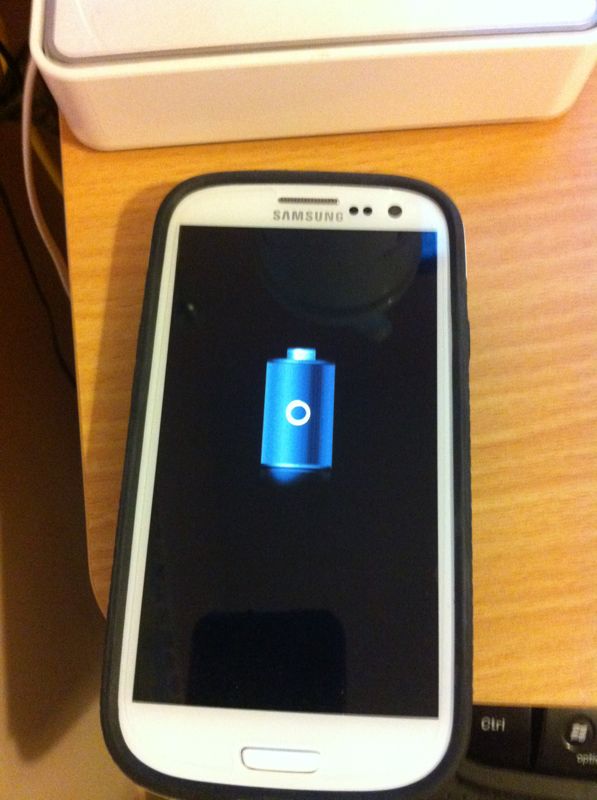 It could be really confusing to see the charging sign on your phone when connected to your charger only for your battery percentage to remain at the same level for hours or in fact drop steadily. If you’re a heavy user then you must have encountered this on one or two occasions (see https://www.hovatek.com/blog/how-to-fix-an-android-phone-that-automatically-goes-off-or-shuts-down-frequently/ ) but that isn’t to say that light users are exempted from this puzzling phenomenon.

Lets look at it from a less-techy perspective for a moment. If you connect your charger (which is supposed to increase battery levels) but the battery levels are dropping instead, then it must either mean that the phone isn’t being charged at all or the battery is being consumed faster than its being charged. Now that we’ve established this, lets proceed.

Why is my Android phone discharging despite being connected to a power source?

Common causes of this issue are:

How do I fix an Android phone that doesn’t charge (or discharges) when connected to power?

Some fixes you should consider include:

What can I do to prevent future occurrence?