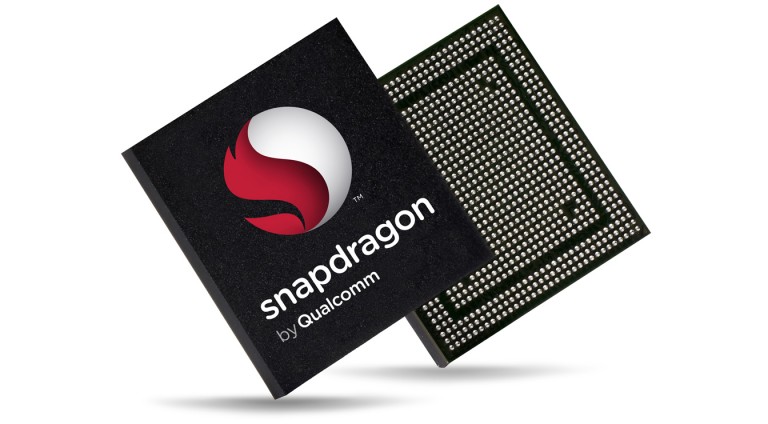 Back in 2017 when Mediatek made it known that it will be backing out of the flagship SoC arms race for a while since the likes of its Decacore Helio X30 SoC had few buy-ins compared to the Helio P series, it became obvious that the battle for flagship SoC supremacy would rage on between Qualcomm’s Snapdragon, Samsung’s Exynos and Huawei’s Kirin. Who can blame Mediatek? They’re after all in business to make profit and their mid range chips are what’s selling for them. Despite the huge penetration, Mediatek has received little developer love compared to the likes of Qualcomm.

Qualcomm itself has been in the news lately. They will be laying off about 1,500 workers in the United States as part of their $1 billion cost-reduction plan sequel to the failed Broadcom take over bid. There’s also the US-China trade standoff where ZTE pleased guilty to illegally shipping US equipment to Iran and North Korea, a move which has bagged it a seven-year ban from American exports like Qualcomm and Dolby.

On the local front, Itel tested the Qualcomm Snapdragon waters with the Itel S42, making it not only their first Snapdragon powered device but also their first Android 8 Oreo device. Infinix had previously tested Snapdragon with the Infinix X400 Race, Infinix X553 Hot 3 LTE and now the Infinix X573 Hot S3 (X573-QL1668DEF-O-180313V30). Tecno had fired an early shot with the Tecno N3 & P3 (Snapdragon S1 MSM7225A SoC) but has since gone mum.

I recall the Tecno N3 because I accidentally wiped a friend’s phone while booting into recovery mode. Whatever volume button you pressed (once in recovery mode) would factory reset the device so it was a death trap. Big ups Teetop wherever you are 🙂 . We’ve however not seen a Snapdragon feature since then despite Tecno’s gravitation towards flagship specs.

Tecno, Infinix and Itel phones mainly feature Mediatek chips. Itel used to feature mainly Spreadtrum chips till they made the move from Spreadtrum to Mediatek. It makes sense that Mediatek be the main SoC these three use since the average consumer down here is more price than performance conscious but in order to get a piece of the Flagship SoC action going forward, Snapdragon would be a good choice.

Tecno recently launched the Android Go-Edition powered Tecno F2* in the typical Tecno fashion of rolling out new devices over rolling out version updates. For those who have been hoping for Android 8 Oreo OTA updates on their Tecno devices, its another burst and a call to arms….to go buy another Tecno phone 🙂 .

Do you think Tecno’s next device should be powered by Qualcomm Snapdragon?